What is a Boline Knife and what is it used for? 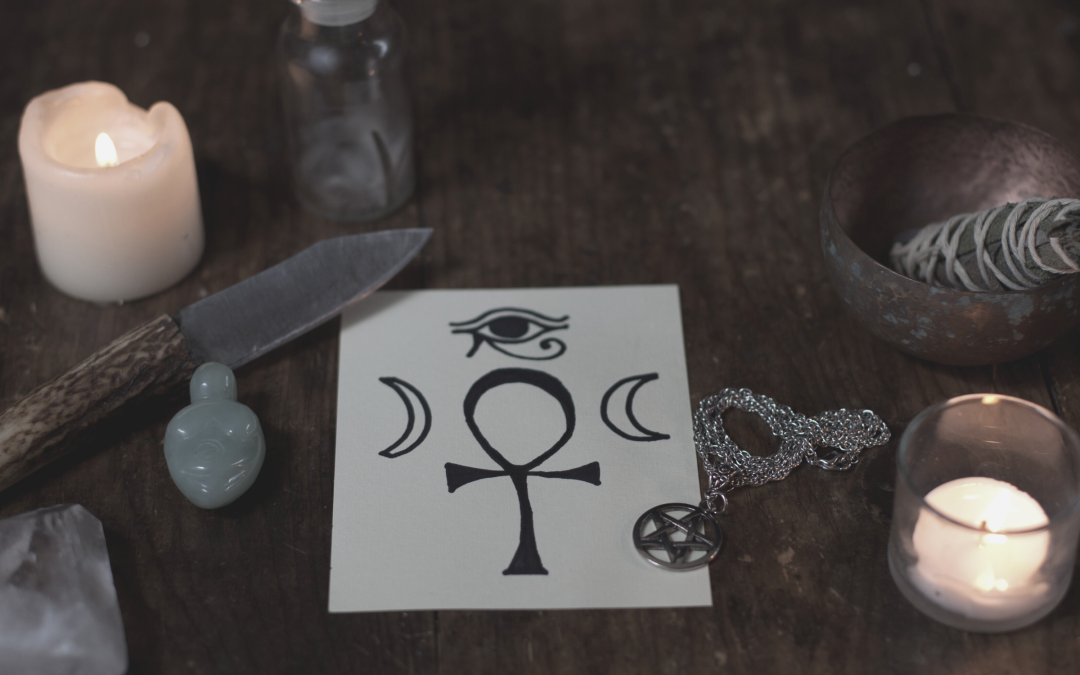 A Boline Knife is a white handled ritual knife used in Wiccan practice.  Unlike the Athame which is not used to physically cut anything the boline knife is used for cutting and carving.

It is not a vital piece of equipment but it is quite handy. It’s quite common to carve candles during rituals or spells. It can also be used for specific ceremonial cutting, such as cord cutting spells. It has been adopted by many of the Wiccan chapters for use both during ritual and for mundane use. Some Wiccan paths do encourage the use of one knife (the athame) for both purposes – cutting physical things and directing energy or opening circles etc.

As mentioned above they traditionally have a white handle and a curved blade. But as with all of your magical tools you can choose to work with whatever feels right to you. What I would recommend is personalising your knife with an inscription or symbol of importance to you. The specific shape and form of the tool doesn’t really matter – it’s about the intend and your connection to the tool.

Boline knifes can be purchased from many places online – here is one available from Amazon*.

Even though it is used for cutting and inscribing you should still bless and consecrate your Boline Knife before use as it is still a sacred tool. If you’d like to know more about witchcraft tools read this post.

*I do receive a small commission via affiliate links from Amazon. It doesn’t affect the price you pay but it does help me to cover the running costs of this website.